Gonorrhea is an STI caused by the bacterium Neisseria gonorrhoeae, a gram-negative intracellular diplococcus that infects the mucosal epithelium of the genital tract. Other sites of infection include the conjunctiva, oropharynx, and rectum.

Infection with N. Infants born to infected mothers may contract gonococcal eye disease in the first few days of life. Chlamydia is an STI caused by the bacterium Chlamydia trachomatis. 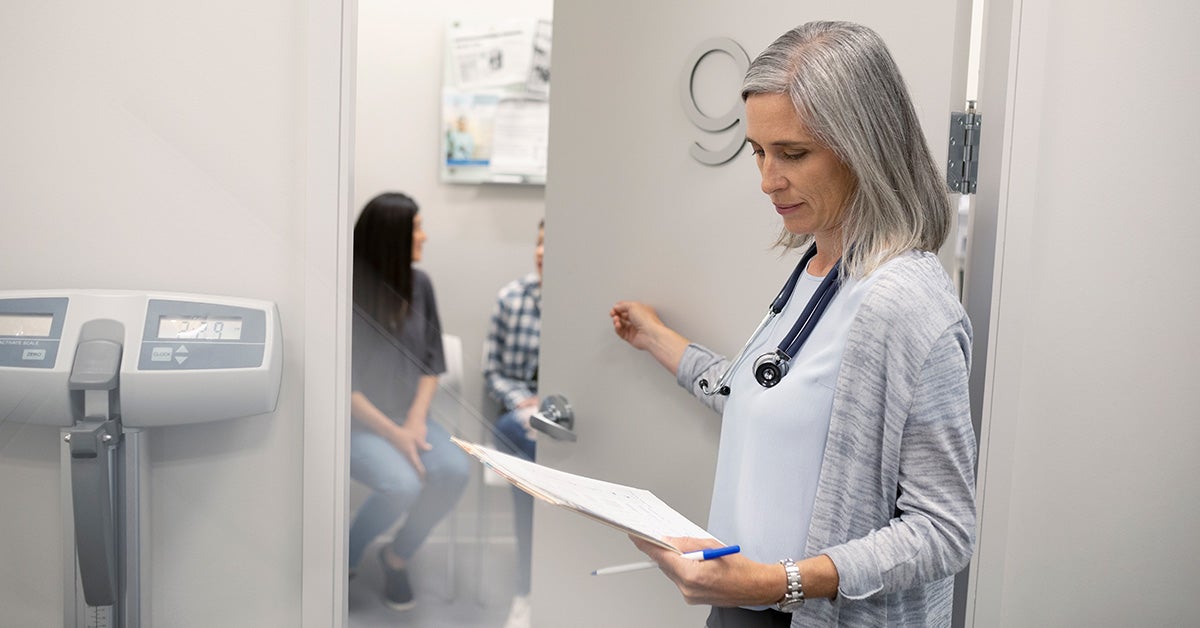 Inflammation damages the epithelium and leads to scar formation. In women, scarring may ultimately lead to fallopian tube occlusion and infertility years after active infection. 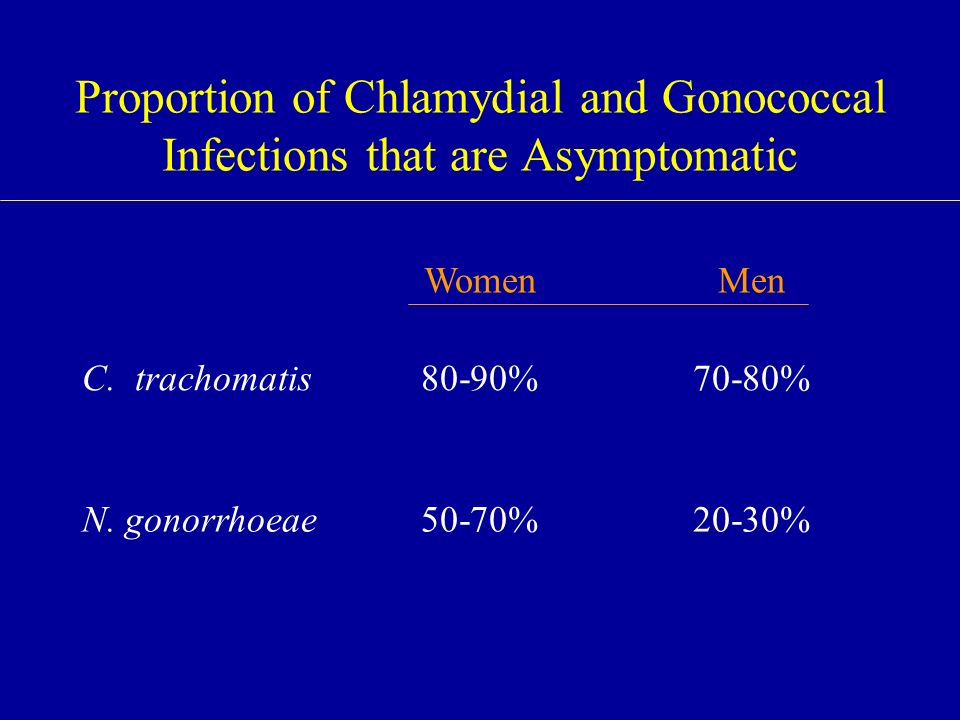 Infants born to infected mothers may contract chlamydial eye disease and pneumonia. Inthe USPSTF issued a recommendation to screen for gonorrhea in all sexually active women at increased risk for infection, including pregnant women. Women at increased risk include those who are younger than age 25 years; live in high prevalence communities; have a history of gonococcal infection or other sexually transmitted infections STIs ; have new or multiple sex partners; or engage in inconsistent condom use, sex work, or drug use.

PMID: Abstract Aim: To analyze clinical and epidemiological features in patients with gonococcal infection attended Dermato-Venerology Clinic in Iasi and regional dermato-venerology offices and to evaluate gonococcal antimicrobial resistance pattern. Methods: The study was carried out on patients clinically diagnosed and bacteriologically confirmed with gonococcal infection who were subsequently submitted to a questionnaire. 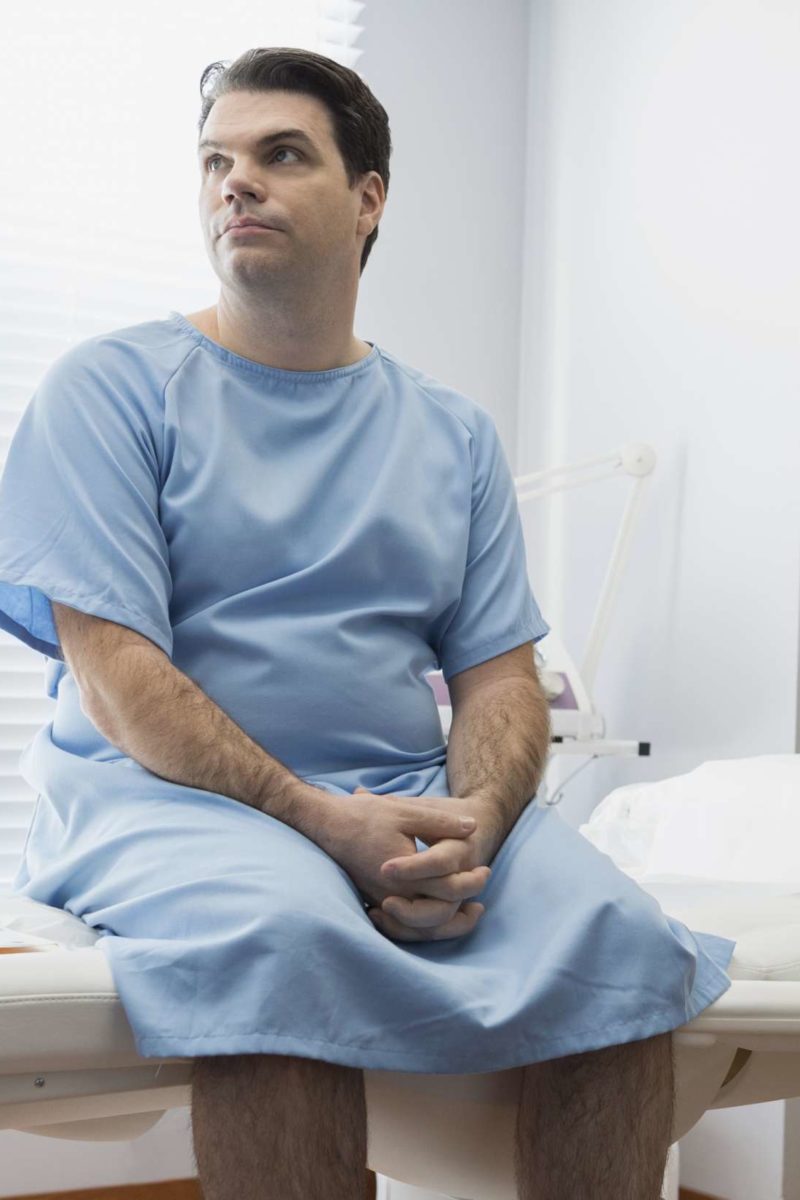 The age specification for screening in the recommendation differed from the previous recommendation 25 years or younger in order to align Cauta i Chlamydia Gonococcal Man evidence on screening, including national surveillance data from the Centers for Disease Control and Prevention CDC. The USPSTF also recommended screening in pregnant women younger than age 25 years and in older high-risk pregnant women, and recommended against routine screening in low-risk women age 25 years or older regardless of pregnancy status. 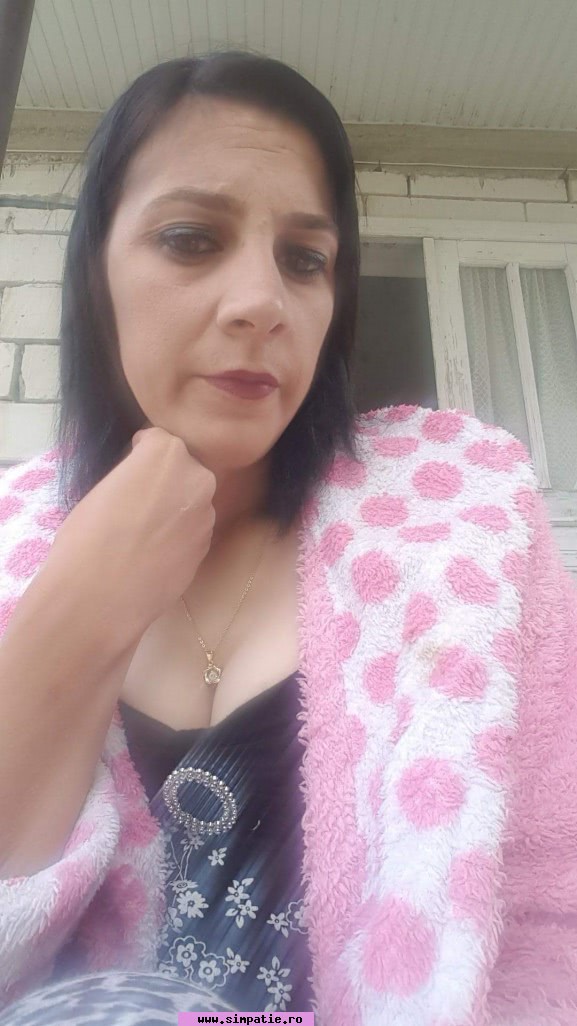 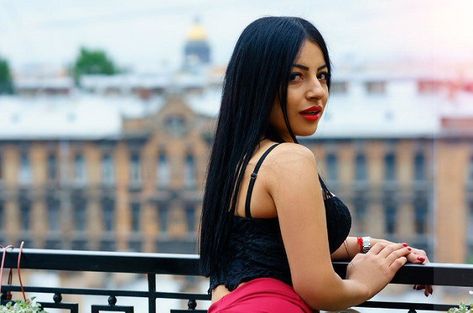 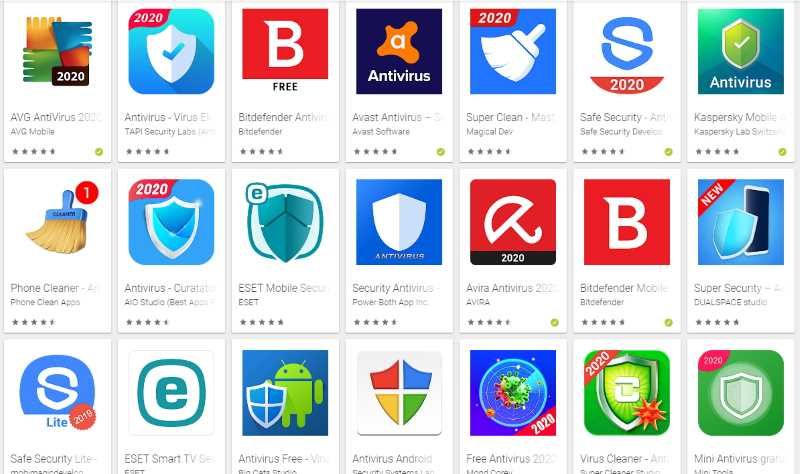 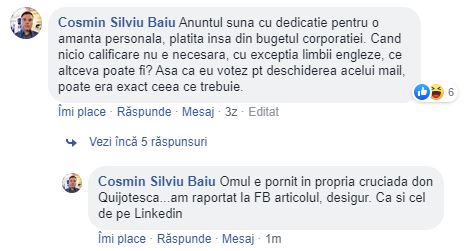 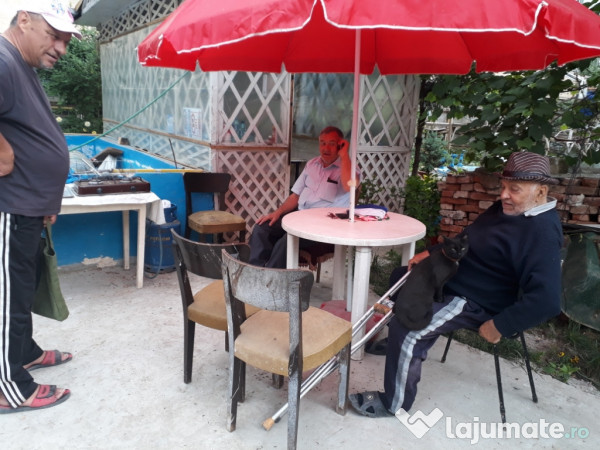 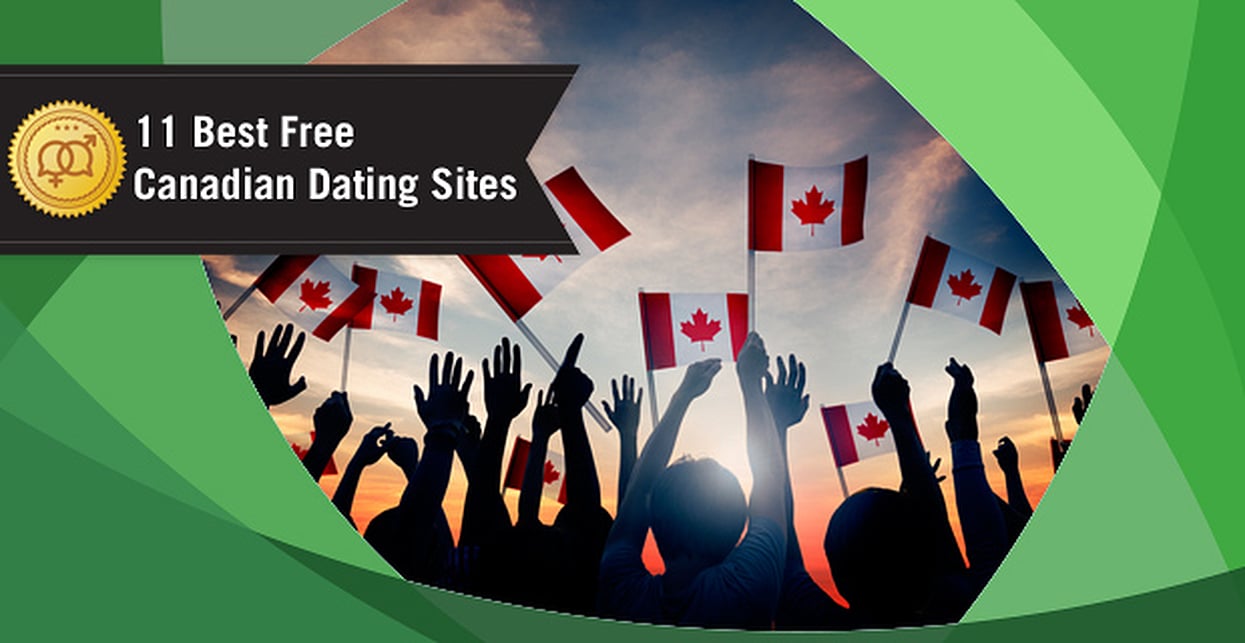 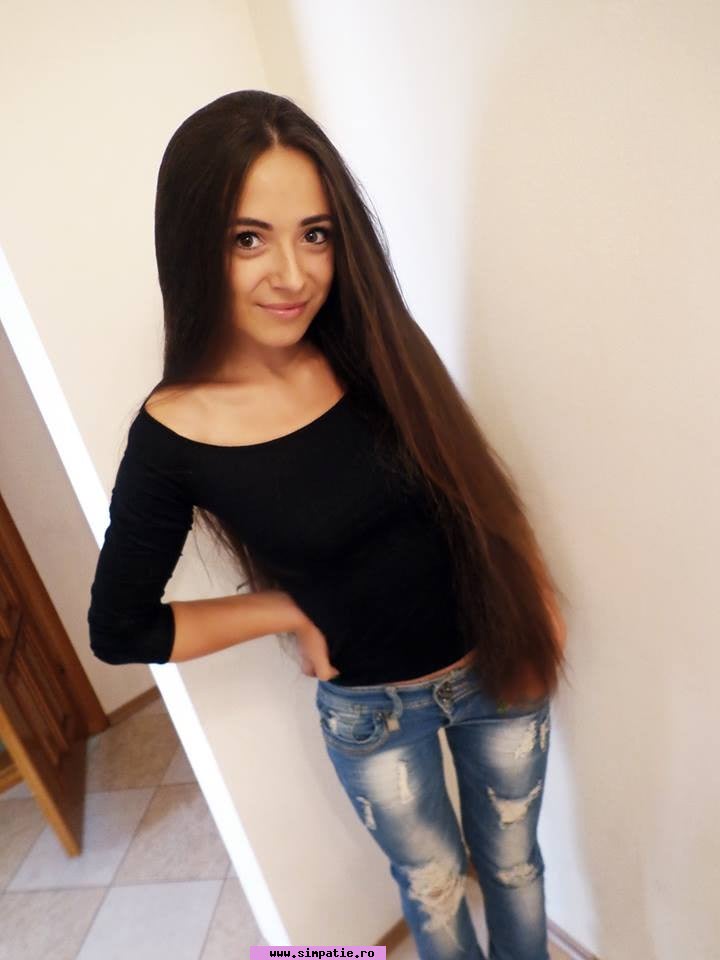 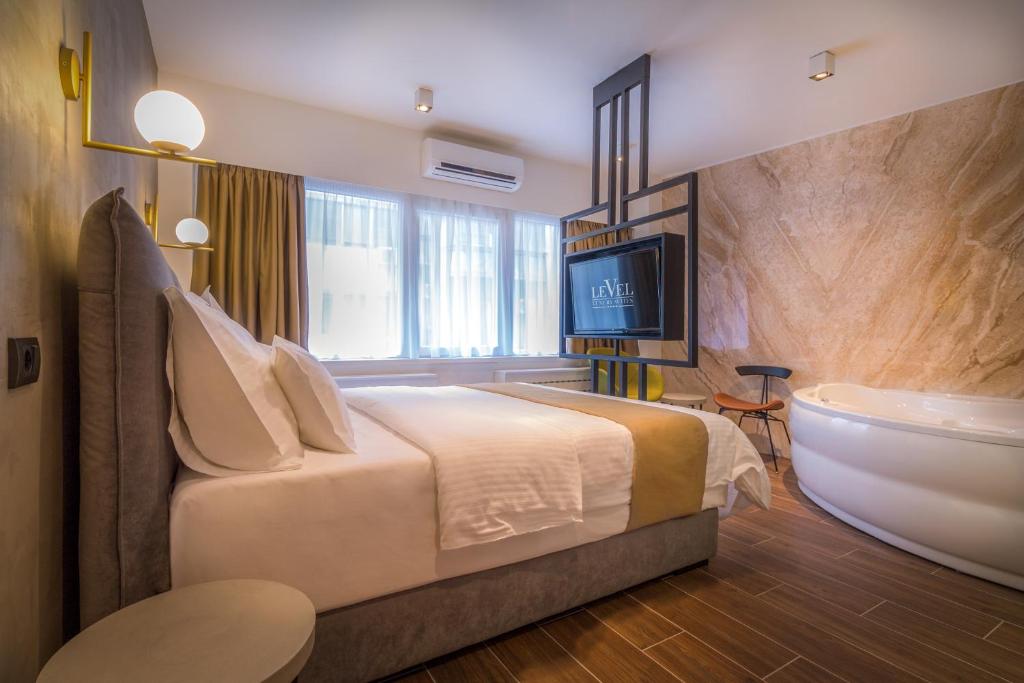 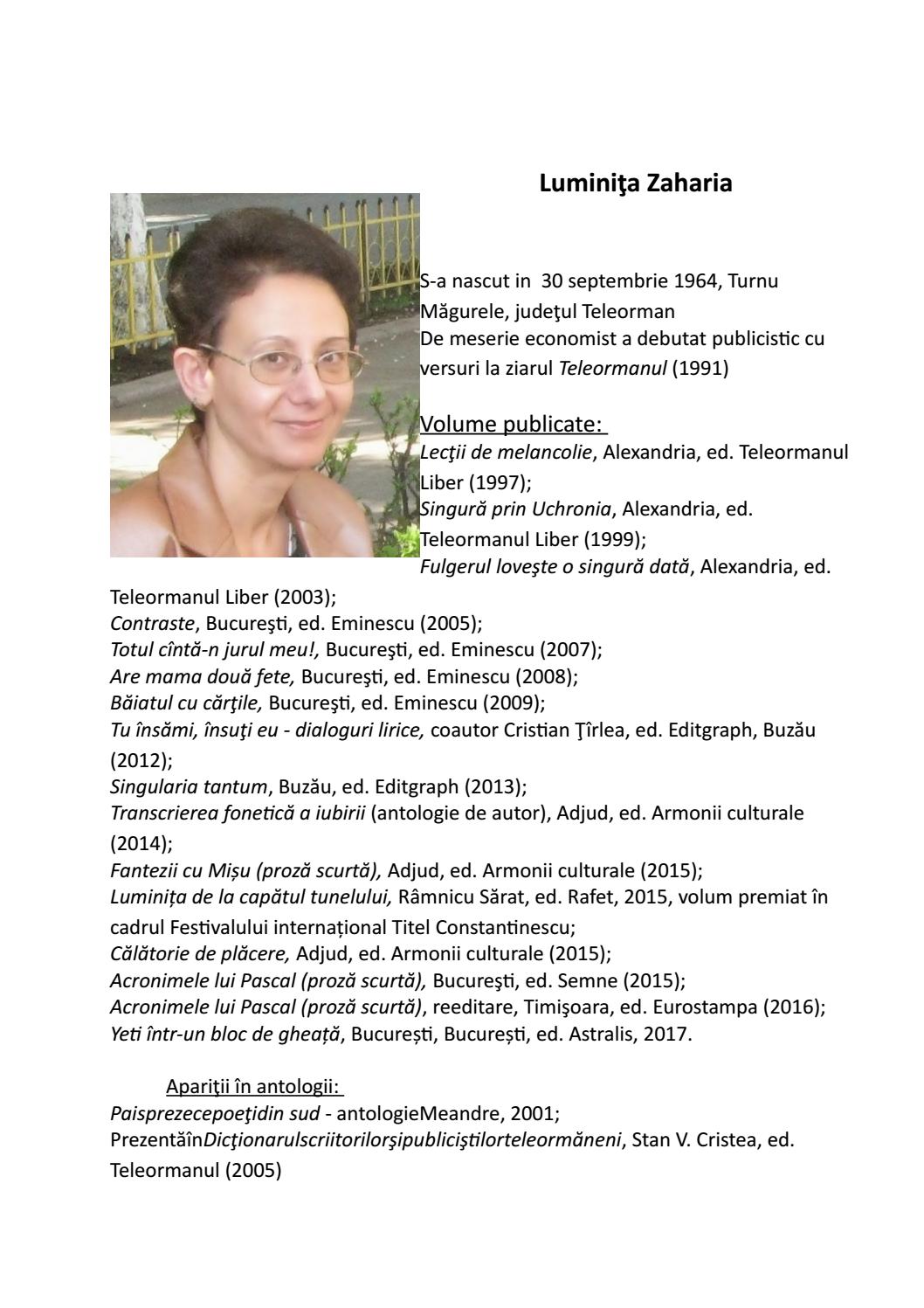 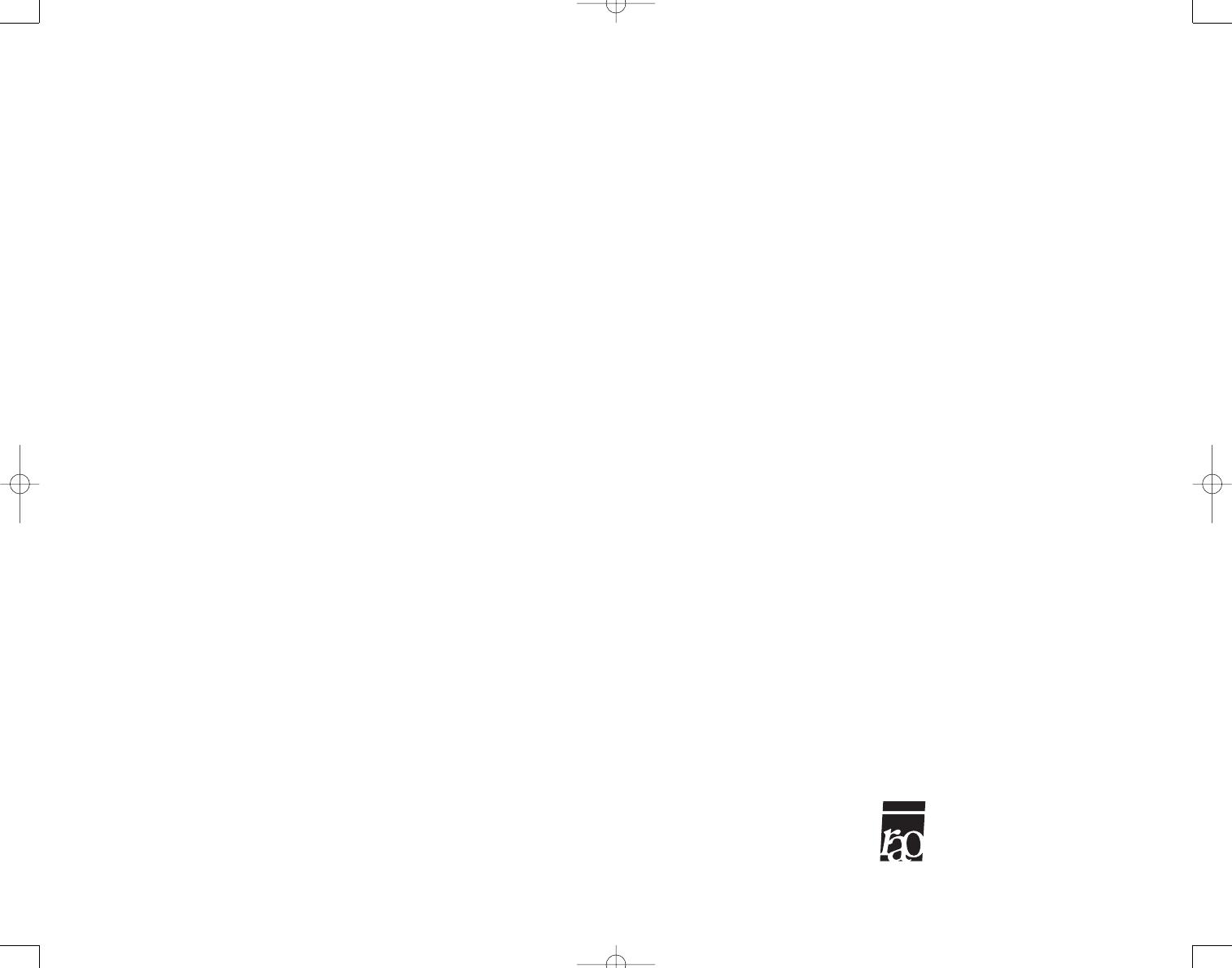 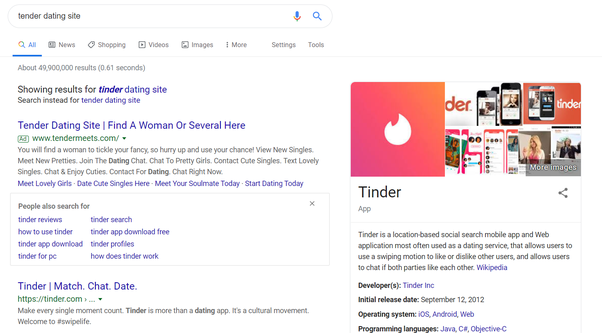 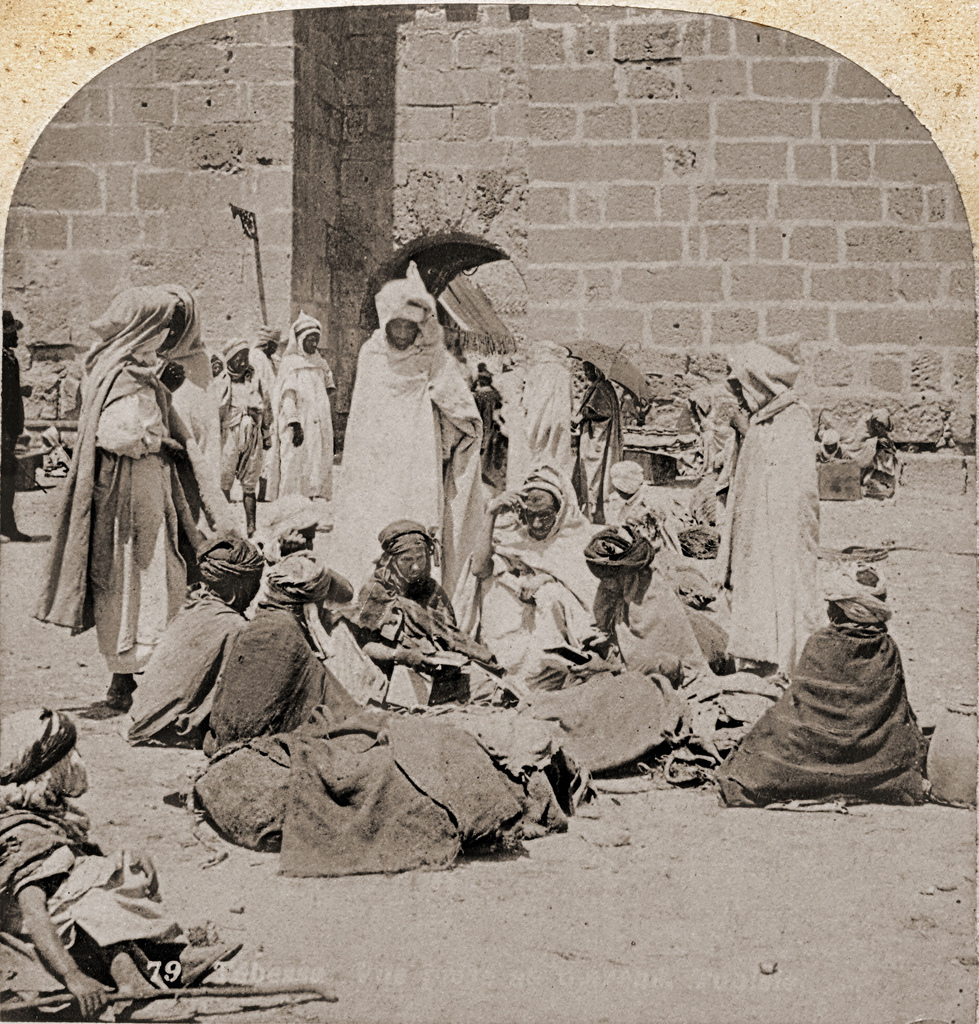 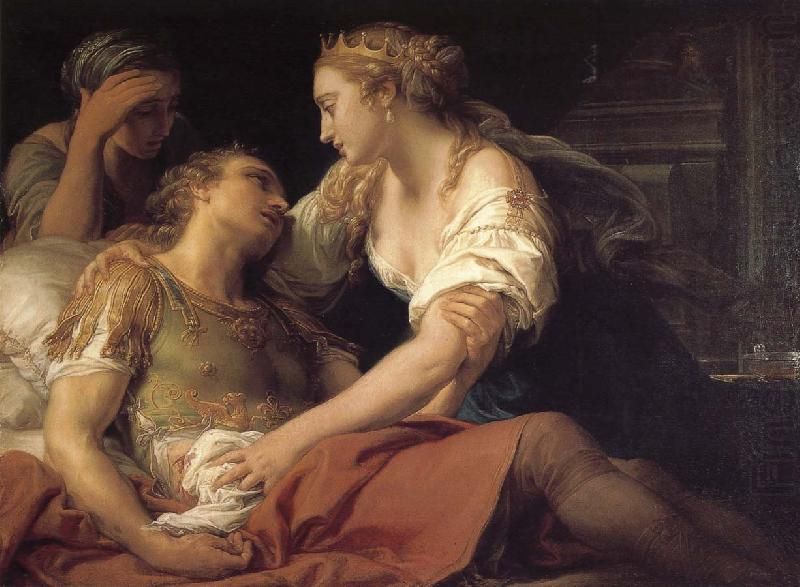 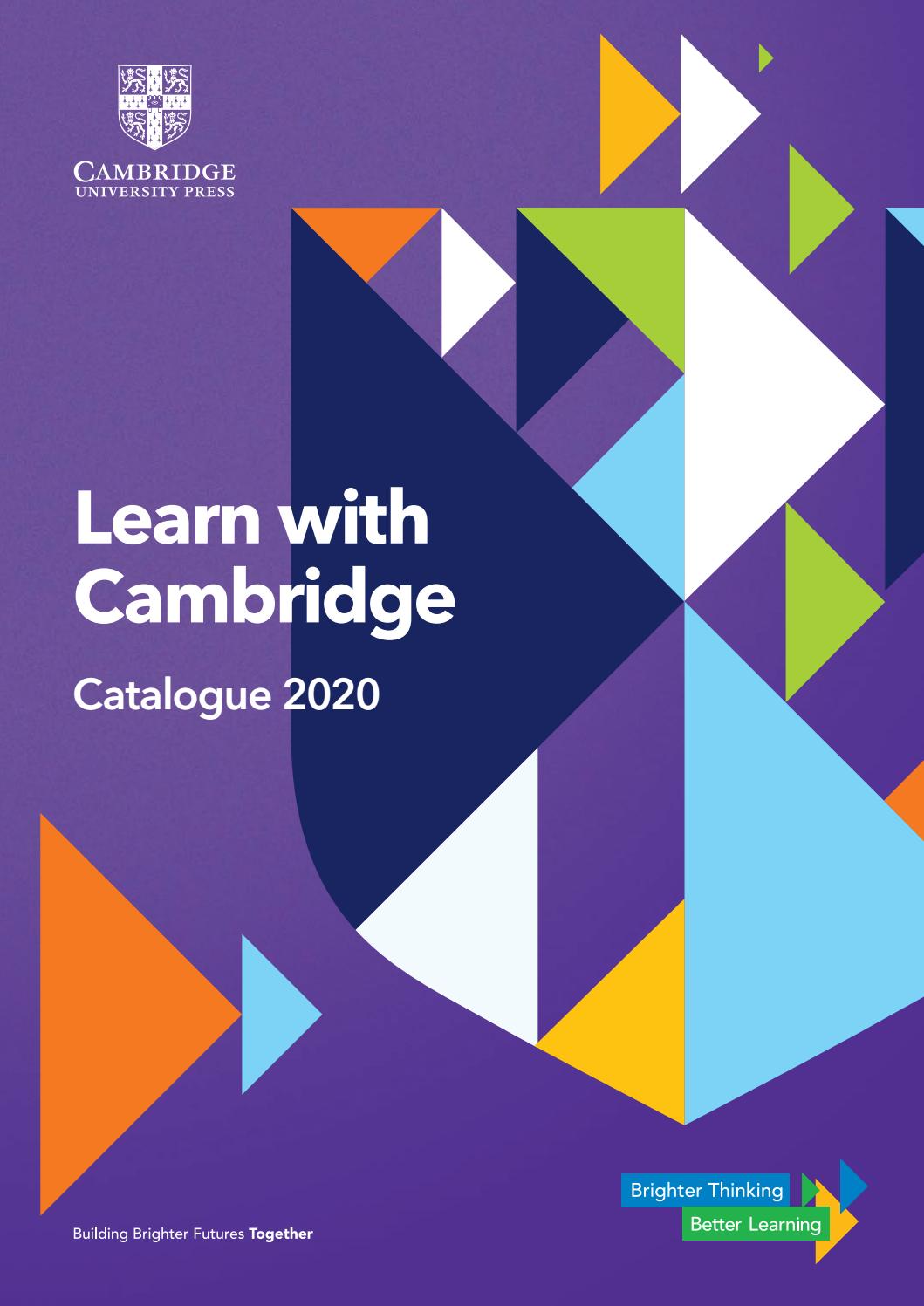